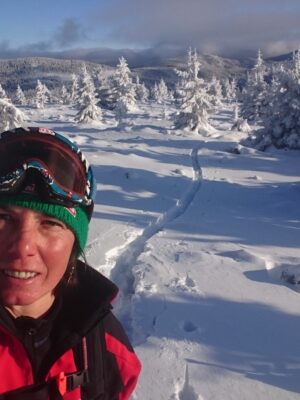 Emese Fodor is a multi-sport athlete, multiple national mountain bike (MTB) champion. The triathlon is also among her favorite sports, where she also collected a few medals. In duatlon she didn’t stop until the European Championship title. She is also active in winter sports, twice champion in alpine skiing, and has won several medals at freeride skiing and snowboard competitions.

For more than ten years, she has been involved in training new generations, skiing and snowboarding and organizing ski and mountain bike camps for children.

She often guides ski touring and bike tours, being an ambassador for both sports.

She knows Seclerland in details and she moves comfortably in the surrounding mountains. 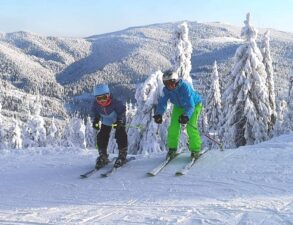 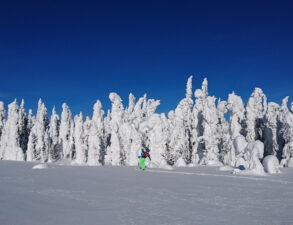 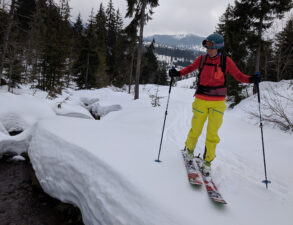 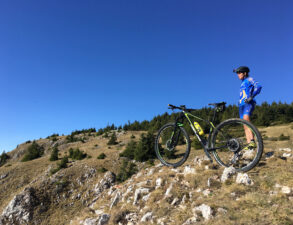 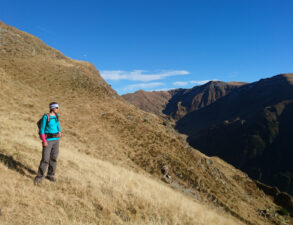 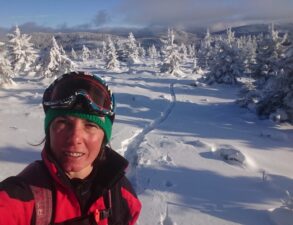