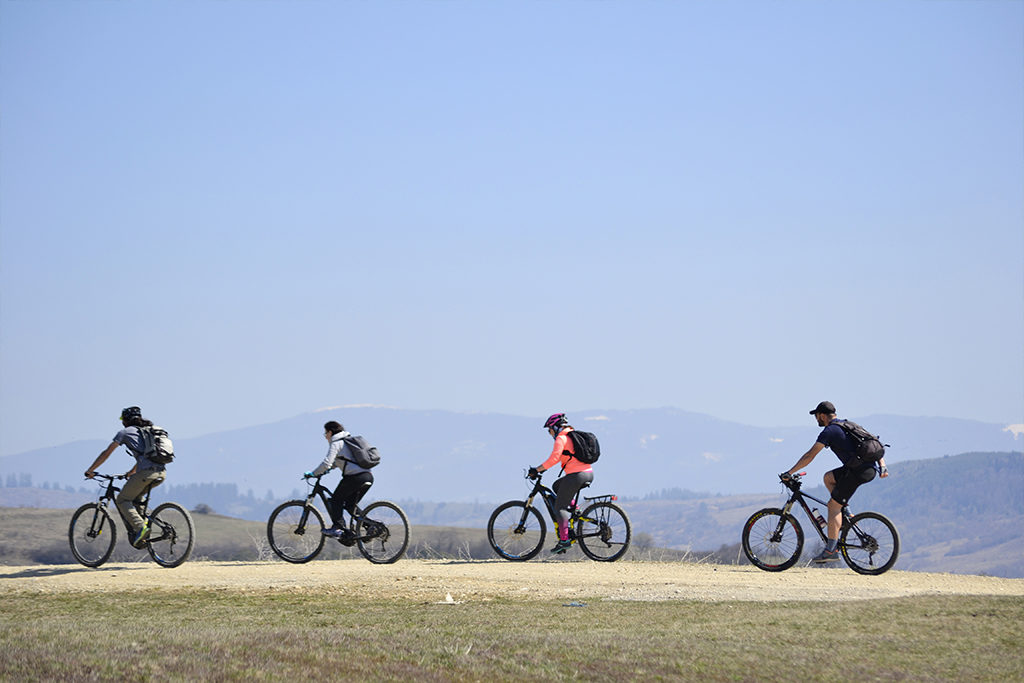 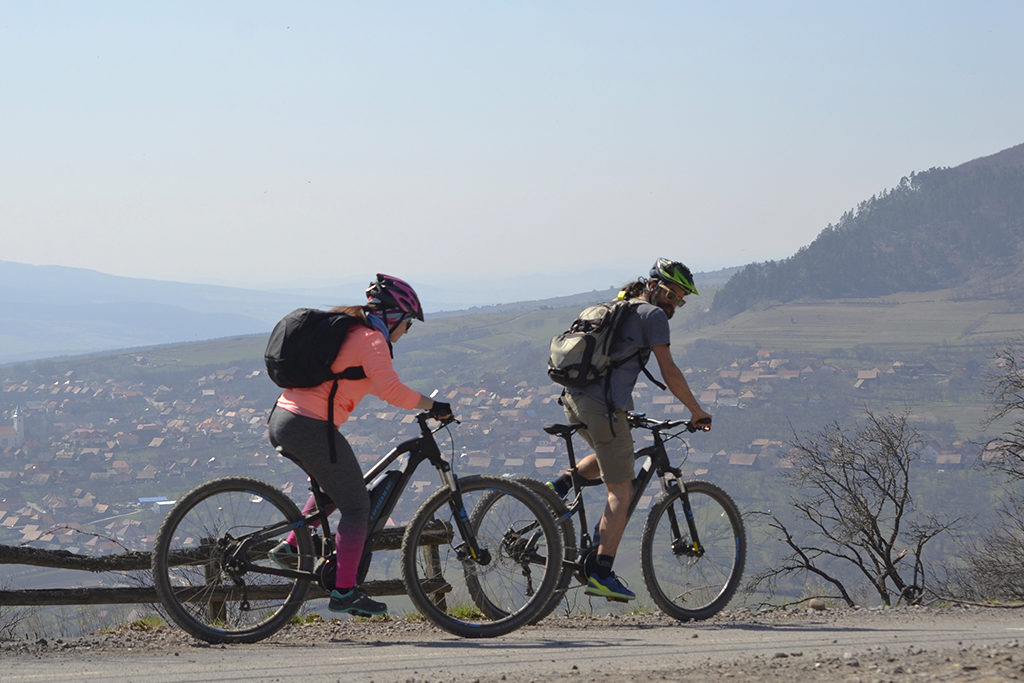 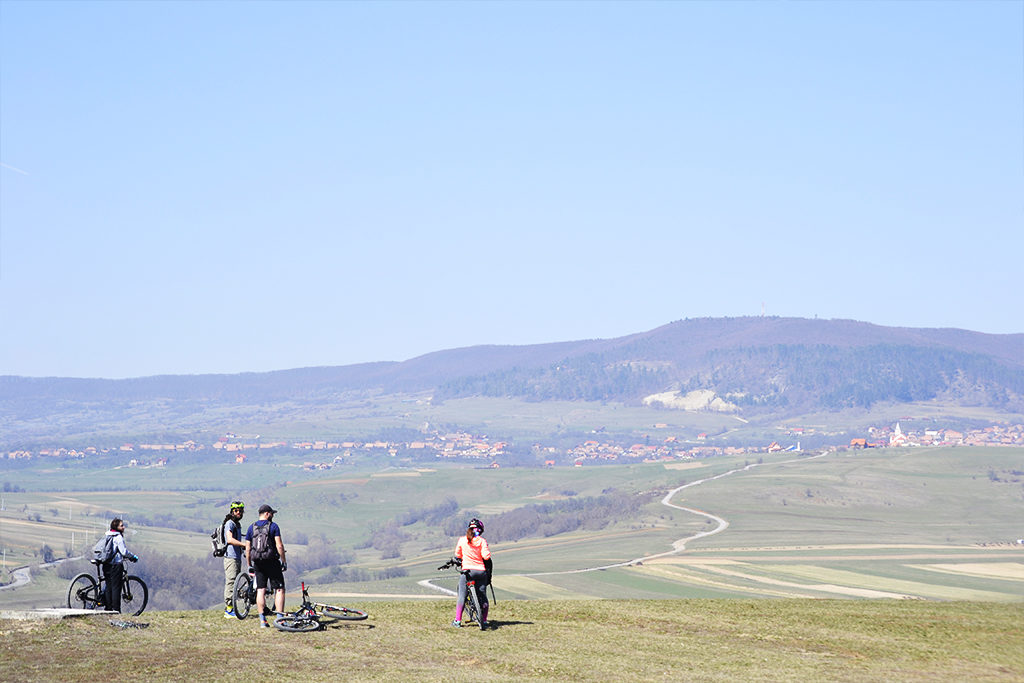 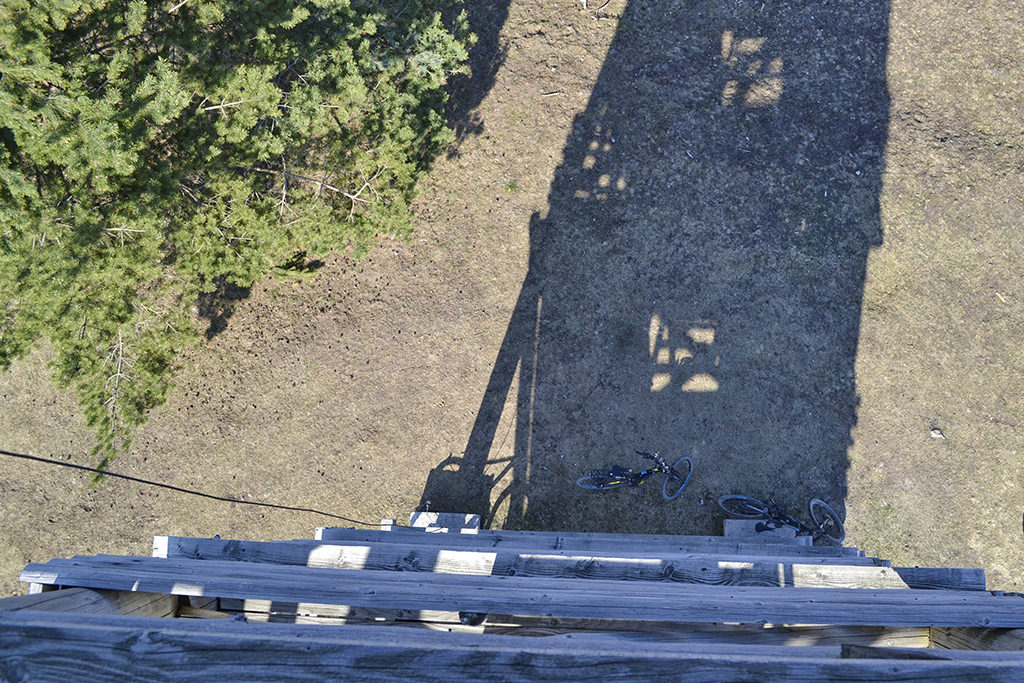 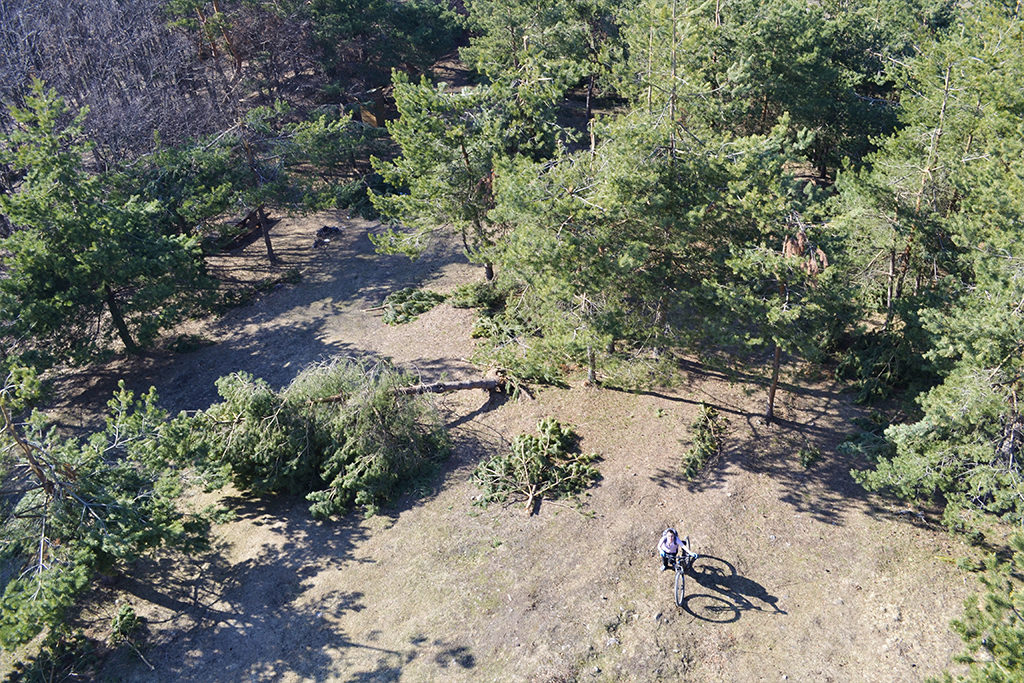 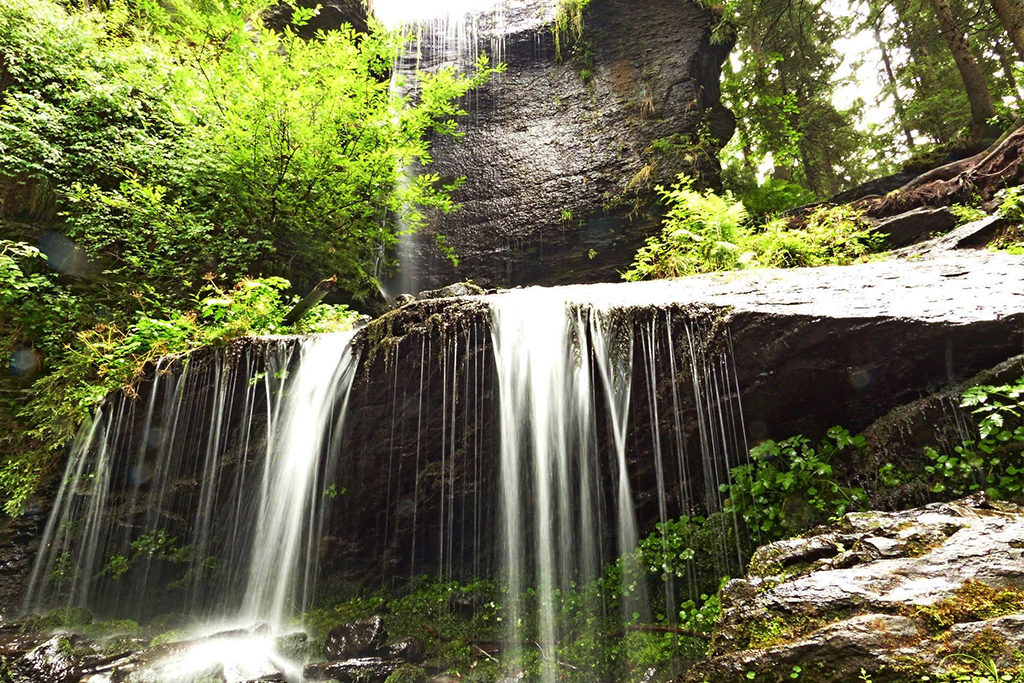 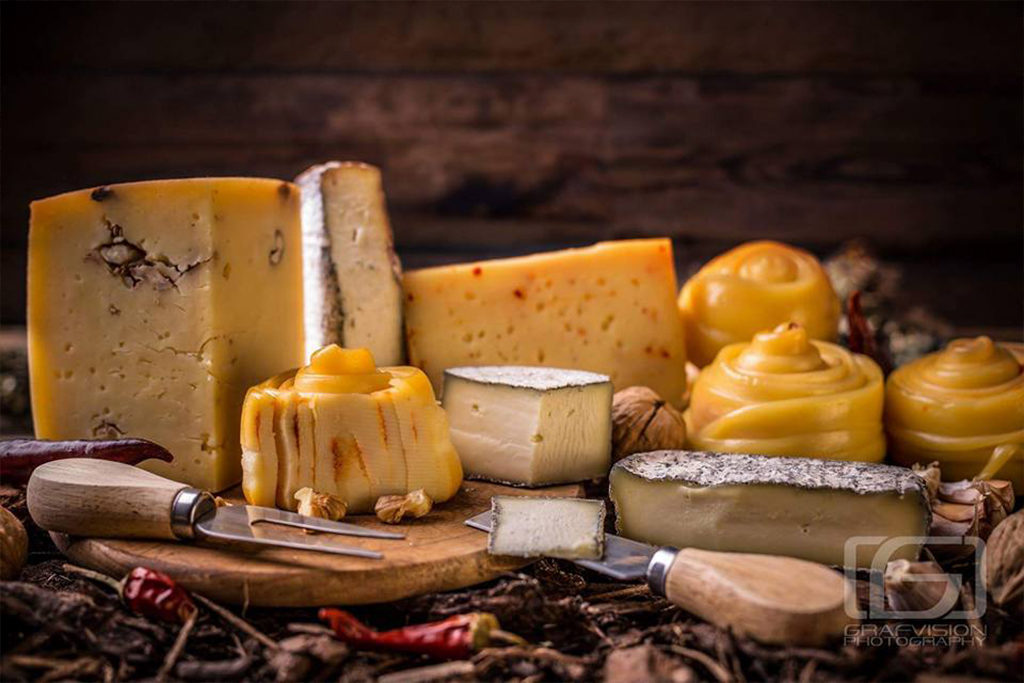 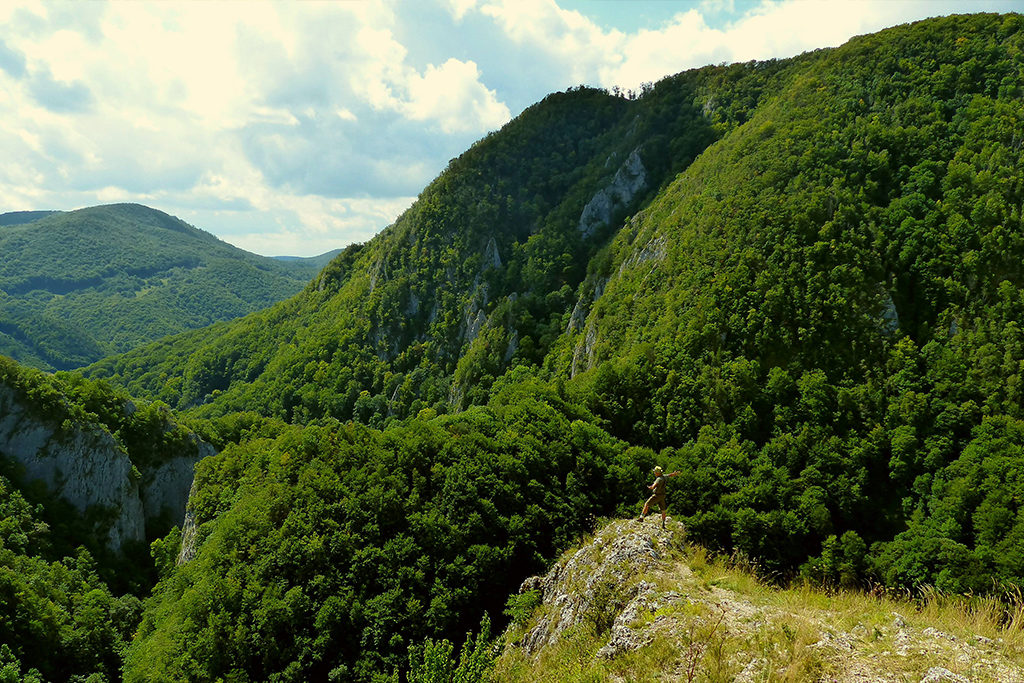 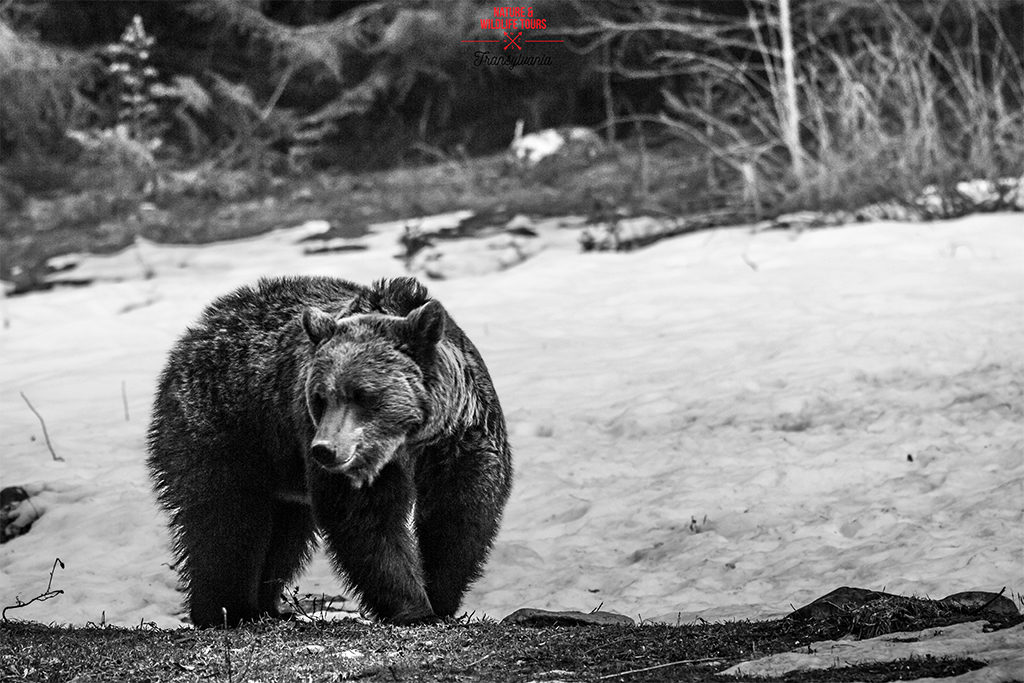 Get read for active holidays! Book our e-bike tour and explore the hidden corners and picturesque landscapes of Szeklerland!

During our for day tour we will visit typical secler villages famous about their romantic landscapes and colorful traditions. We gain insight into the world of folk crafts, the tradition of nomadic livestock farming and the wildlife of the forest.

Harghita is the youngest vulcanic mountain of the Carpathians. The mountain which rises 1000-1200 m above the Transylvanian and Csík basins with its vast forests, easily accessible hills, lowland pastures, mineral waters and thermal springs is one of the main embodiment of the Transylvanian Carpathian atmosphere.

The Madarasi Hargita ski resort is at 12 km from our accomodation. We cycle up through the pine forest until we reach the ski resort, from where we walk up to the highest point of the Harghita mountain range, the Madarasi Hargita peak. The peak called ‘the Székelys’s holy mountain’ offers a beautiful view of surrounding mountains. In clear weather almost the entire line of the Southern Carpathians can be seen.

The main destination of our tour is Székelyvarság, the dispersed settlement with a special atmosphere found on the picturesque plateau. We’ll visit real local attractions such as the watermill, the Csorgókő waterfall, the local pub called “Parliament”, then after looking around from one of the four lookout towers of the village we’ll have locally grown trout for lunch. Finally we’ll finish our tour with kayaking at the Zetelaki dam.

Székelyvarság is the largest dispersed settlement of Harghita county, located at an aprox. 77 km2 area in the source region of Nagy-Küküllő river. The village - also known as “shingle land” - with it’s magical farmland atmosphere is a real specialty.

We’ll visit the 200-year-old water mill, which also operates a circular saw. The owner of the water mill always welcomes the visitors and presents the mill with enthusiasm.

The Csorgókő waterfall is located in a fresh forest. Seven springs feed the two-steps waterfall falling from the edge of a 7 m high cliff. From here, the water is heading towards the Nagy Küküllő river.

Not far from here, we’ll take a short break in the local pub called "Parliament". Then we climb up on one of the four lookout towers of the village.

Our lunch would be nothing else than a trout grown locally in lakes built on mountain streams.

We’ll finish our day with kayaking at the Zetelaki dam, 8 km from far from Székelyvarság.

On the Merești round trip cycling will be break up by a short walk through the impressive Varghis Canyon to the Orbán Balázs cave. Then local producers will introduce us to the traditional cheese culture.

The dripstone cave and the 3 km long Varghis canyon await the visitors with many small surprises and beautiful landscapes. The tour starts from Băile Chirui, then we cycle till the entrance of the canyon. With over a hundred caves of different dimensions, the Varghis canyon was formed by the Varghis creek breaking through the limestone blocks. After walking to the Almás-cave, the largest and most famous of the canyon we will visit the local cheese producer's house, where everyone can taste the delicacies they make.

The tradition of nomadic livestock farming is still alive in Transylvania. On this tour you have the chance to visit a traditional transylvanian sheephold and taste the locally made fresh cheese. The sheephold is the summer residence of the sheeps at the foot of the mountain. According to the old tradition, on the day of St. George, the shepherds cast the animals on the mountain pastures and stay with them until the day of St. Michael. The animals are grazing freely, being milked twice a day. After tasting the freshly made cheese, we continue our tour cycling through the woods into the valley of Ivó, then heading towards the Zetelaka dam.

We finish our tour just before sunset near the bear watching spot. We approach the watching spot by foot, where we wait patiently for the bears to gather for dinner. 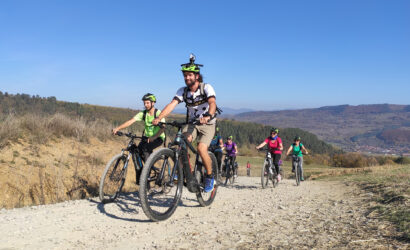 € 55 You have group discount in this trip.Group Discount 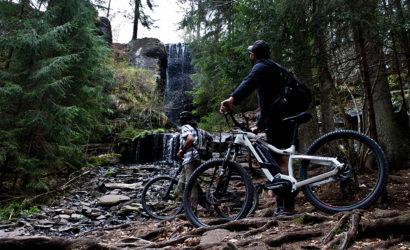 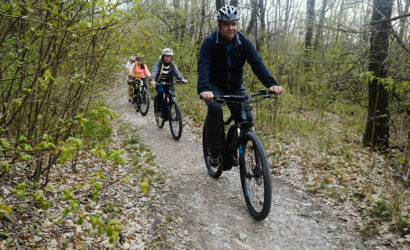 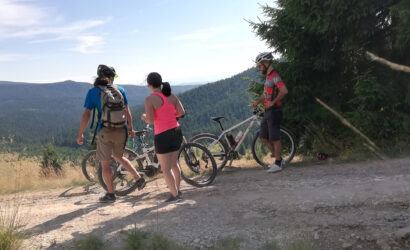 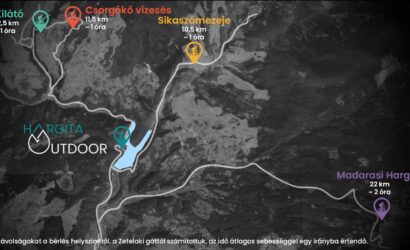